Necessities for Beach Day with Baby 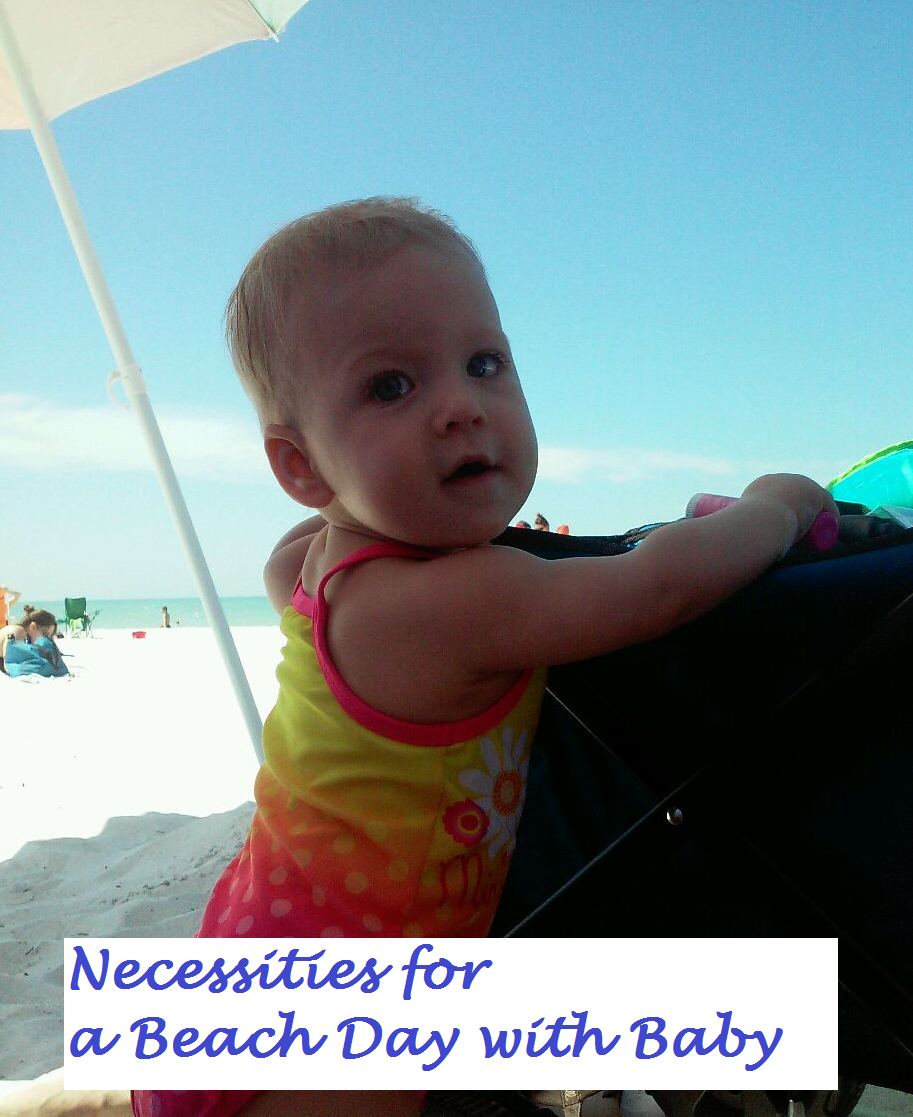 Above is a picture of my little girl!


Mr. Picturesque and I took Baby P. for her first beach day yesterday! It took us about a hour and a half to get everything ready and make sure the little one was fed and changed before we could make it out the door. Then we had to turn around because we forgot her pacifier, so another 20 minutes or so of doing that... but after about two hours we finally made it out the door!
We had such a wonderful time! And because of the amount of shade we had (because of the gear we brought) we could have stayed for hours without having to worry about the little one getting too much sun exposure!
Here's what we found really helpful to have at the beach with a 10 month old baby: 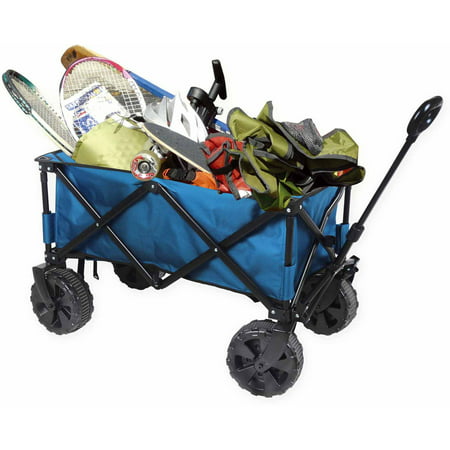 Things we wish we would have brought:
Posted by Unknown at 11:13 AM

Email ThisBlogThis!Share to TwitterShare to FacebookShare to Pinterest
Labels: Outings